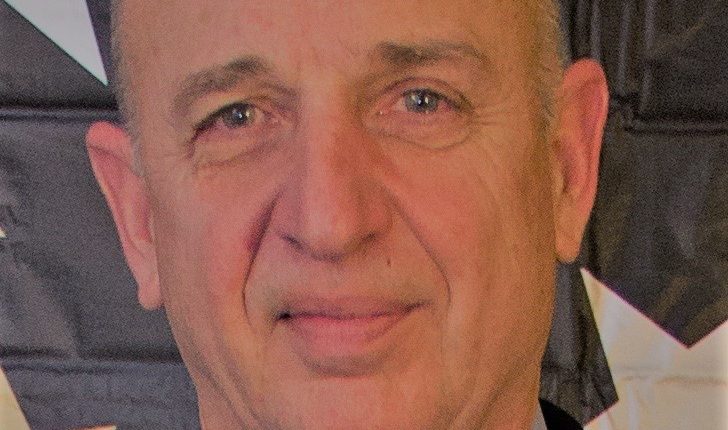 Leading IT expert and entrepreneur, Michael Marvin, to visit Bulgaria for a second time in May

Michael Marvin, a leading entrepreneur in the field of technology, is to visit Bulgaria between May 11th and 16th, 2019. He will be part of a visit by American lecturers who will teach at the Varna Free University “Chernorizets Hrabar” as part of the Entrepreneurship Master’s program. This isn’t his first visit to Bulgaria. In 2017 he was part of the Bulgarian Entrepreneurship Center’s team and participated in various conferences and seminars. Michael Marvin is a real giant in the IT industry. He has founded and developed more than 100 technology companies and is the creator of Tech Valley, the East Coast equivalent of Silicon Valley. He was also an adviser to a $1.4 billion Equity Fund, has occupied managerial positions and been a Board Member in prestigious companies.

Mike Marvin has been actively involved in starting and/or growing more than 100 technology companies – and investing in many of them – over the last 30+ years. He was a founder and first CEO of a startup that went public 7 years later and was ultimately sold to a Fortune 500 company.  Also, Mike was an adviser to a $1.4 billion Equity Fund, where he screened the companies to be funded and served on their Boards. He also Founded and helped manage a seed capital fund that invested $10,000 – $100,000 in startup companies concentrated within a 60-mile radius of great universities (Rensselear Polytechnical Institute).Throughout his career, Mike has been a CEO, Chairman of the Board, Board Member, Advisor, and/or an Investor with numerous technology companies located in New York, Florida, Virginia, Connecticut, and Canada.

Leading American Pharmaceutical Expert to Visit Bulgaria in May